White Privilege Isn't Real, an uncomfortable look at the facts and the truth.

You Are Here:Home » The Facts » I Never Cared What Color You Were, Until You Started Blaming My Race for Your Problems

I never cared if you were ‘gay’ until you started shoving it in my face, and the faces of my children.

I never cared what color you were, until you started blaming my race for your problems.

I never cared about your political affiliation until you started to condemn me for mine.

I never cared where you were born until you wanted to erase my history and blame my ancestors for your current problems.

I never cared if you were well-off or poor, until you said you were discriminated against, when I was promoted because I worked harder.

My patience and tolerance are gone.

I’m not alone in feeling this way, there are millions of us who do and we have had enough… 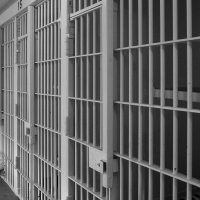 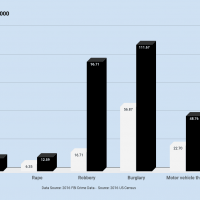